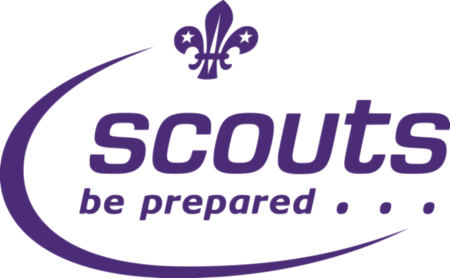 Remove from Shortlist
Send to my phone
Feedback